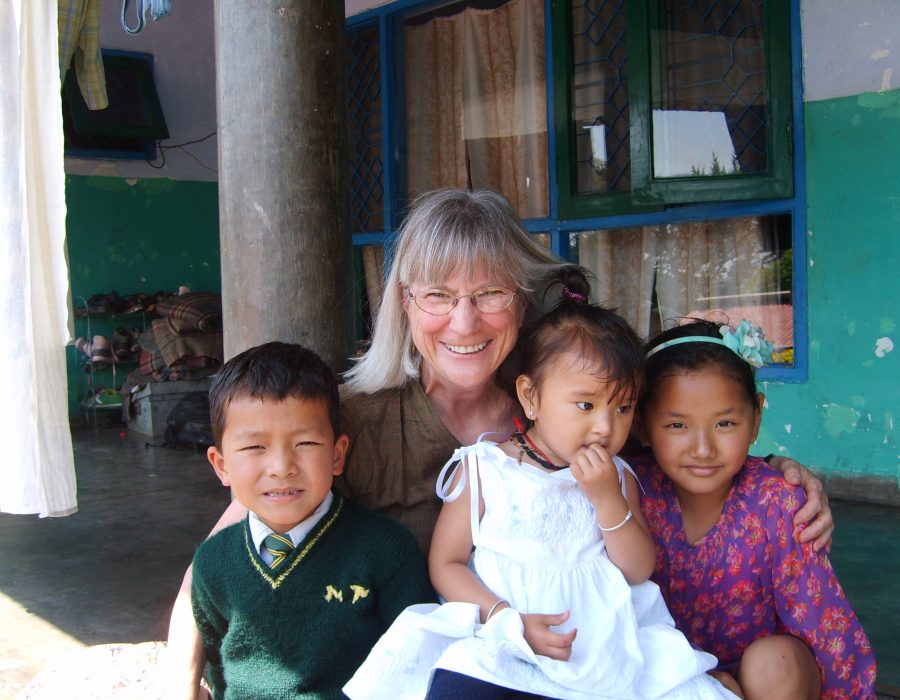 Jane has been a TCEF sponsor since 2005. She first became interested in things Tibetan when Karma Tensum spoke to her Rotary Club about the newly-formed TCEF. She traveled to India, Nepal, and Tibet in 2004 and fell in love with Tibetan culture. Upon returning home, she contacted TCEF and began sponsoring a Tibetan refugee student in Kyitsel-Ling. Not long after that, she began sponsoring a Tibetan refugee elder as well. She has traveled to India three times since then, visiting her sponsorees each time. Jane has supported TCEF through attending, donating silent auction items to, and working at TCEF events through the years. She was invited to join the TCEF Board in 2017 and happily accepted. Although she volunteers with a number of nonprofit organizations in the Helena area, she believes that her work with TCEF is among the most important and fulfilling. Jane is a retired attorney and lives with her husband and two dogs in Clancy, Montana.

Your ticket for the: Jane Amdahl